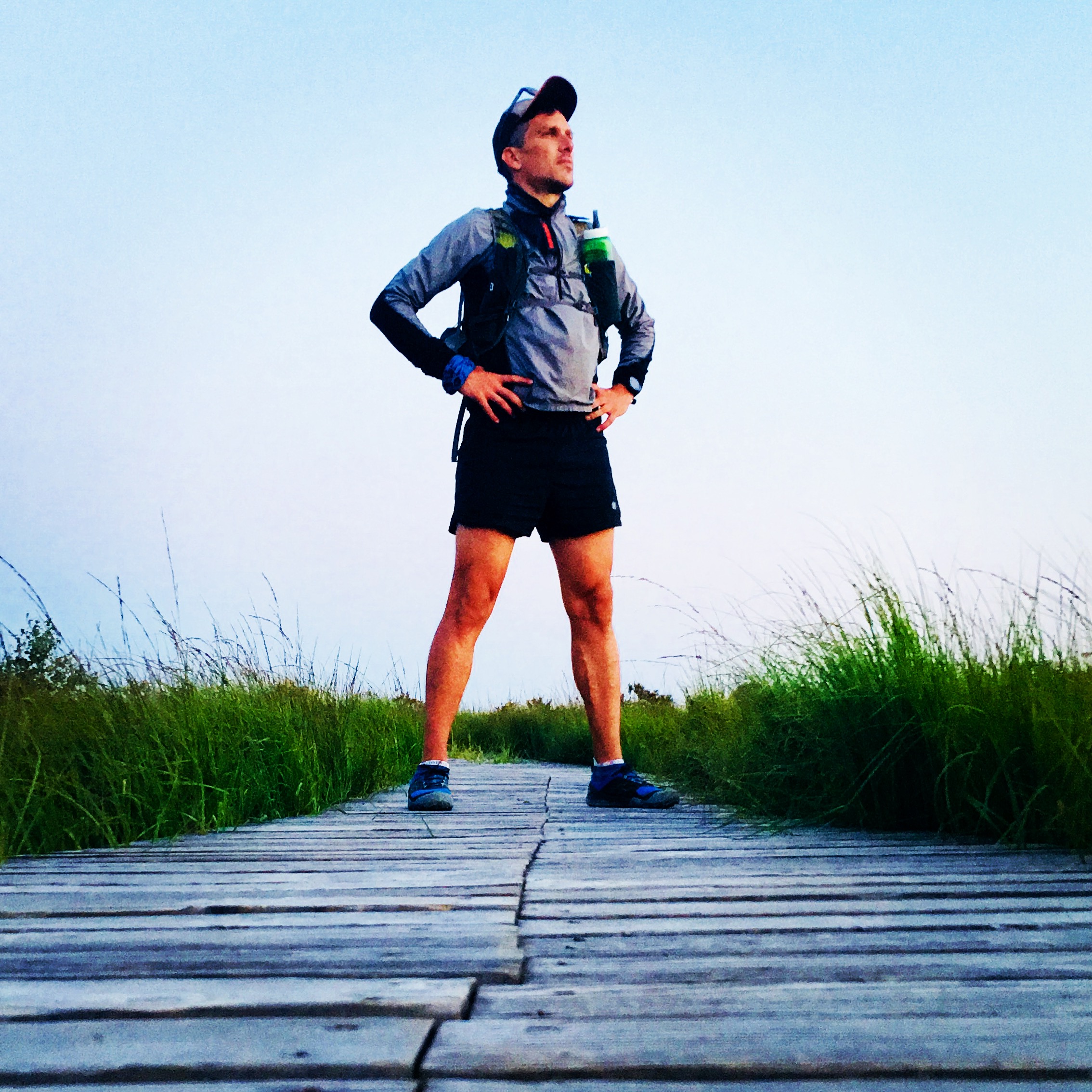 Can be described as hyperactive and social.

Alexandre graduated in product design. Already at a young age, he was emerged in sports, driven by a very active father. He started at 5 years of age with track running and swimming, then crossed paths with basketball, which became his main sport. Arriving at national level, it was not as fun anymore, so decided to stop, and to practice more freely outdoor sports: surfing, snowboarding, rollerblading, longboard skating, climbing ...

Originally from Marseilles, he moved to Brussels and joined the bicycle racing community, which led him to do some classics, criteriums and even a European bike messenger championship.

The desire for going further, led him naturally to endurance sports.

Running, a passion inherited from his father, has always been the common denominator of his various trainings as a way of staying fit. By the time he turned 20, he already had some nice times achieved on semi marathons and 10km races, like 1h17 at Marseille / Cassis semi-marathon.

In 2016 he discovered trail running, including ultra-distances. Starting out big, he quickly jumped on board to try some Belgian races to test himself, like OHM 50K, Grimace 50K and more ... But also travelled out of Belgium to do some of his first 50 and 100 miles - Velebit, and the Dalmatia Ultra Trail in Croatia.

Endurance running brought the value of surpassing oneself and solidarity with others which in his eyes are essential for ultra-endurance.

Always looking further to find his limits, and sometimes finding them and pushing them further away again, he will be happy to share his passion and advise you.