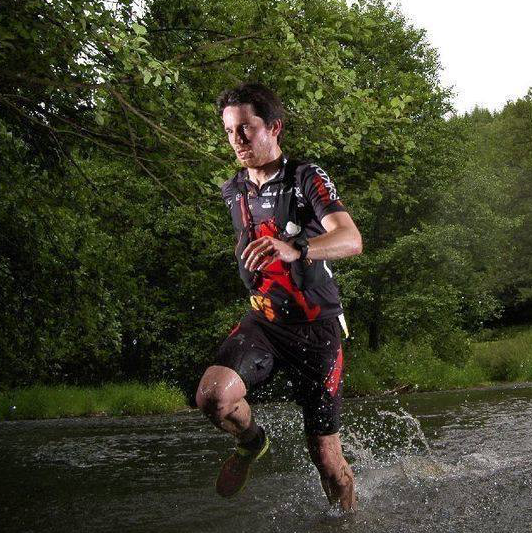 Since I was very small, I have participated in several sports.  I started hockey at the age of 6, then switched over to judo for several years and finally came back to hockey again.

At the same time, I have always taken part in several other disciplines which I enjoy, such as climbing, cycle racing, squash, futsal, crossfit… and of course running.

I discovered this discipline when doing orienteering with my godfather and I have never stopped since! Whether it be for my physical preparation or for my own personal pleasure, I have been running for 15 years.

The 5 years which I spent working in a travel agency, where I guided groups, also gave me the opportunity to discover another passion: the mountain and trekking.

It was therefore common sense that made me decide to make running and trekking my profession.