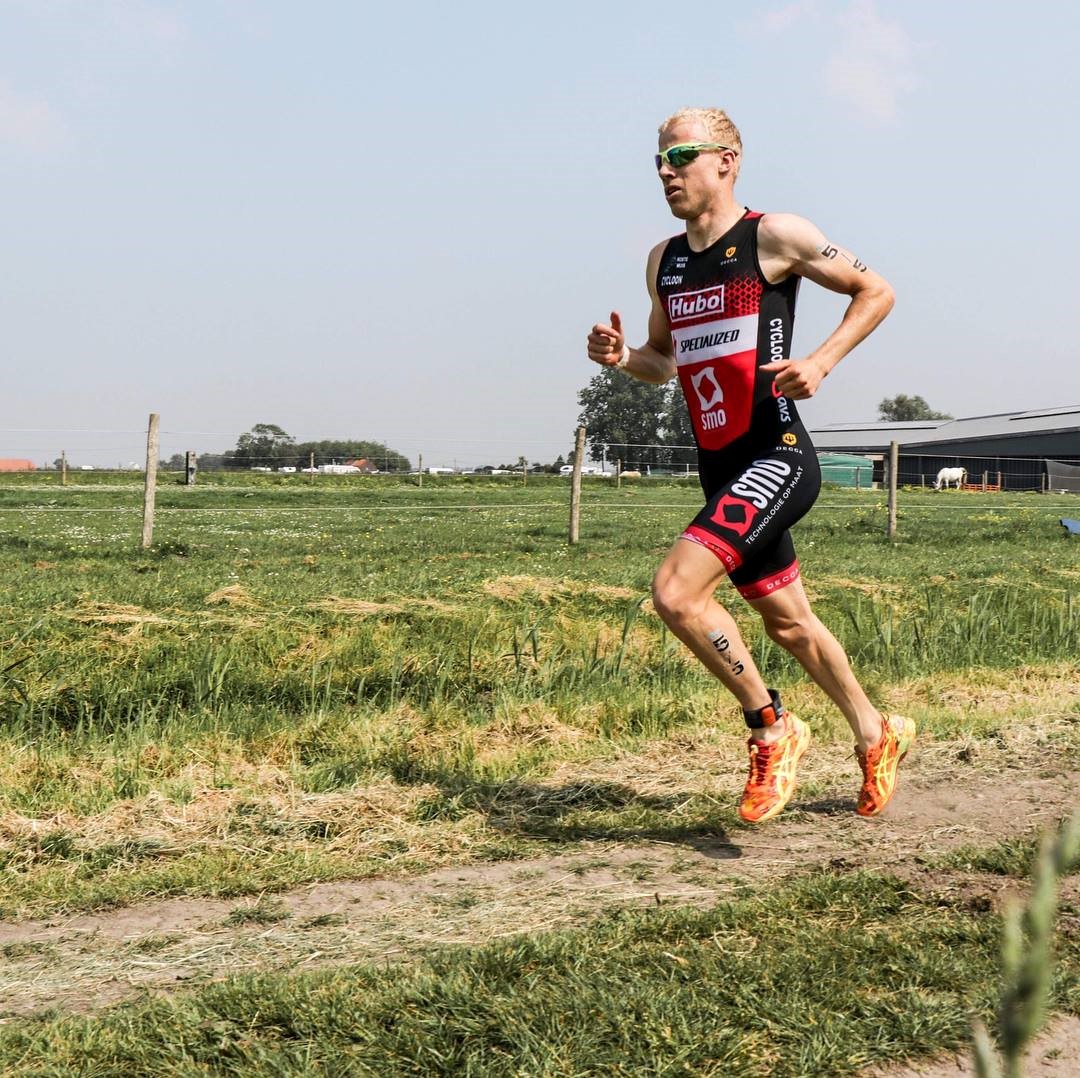 Nicolas’s daily rhythm has always been endurance sports, to point where he imagined turning his profession towards it.

He started swimming and gymnastics at the age of 4. Progressively as he understood that his physical prowess directed him towards endurance sports. He mainly focused on competitive swimming until the age of 16.

Finally, at the end of his secondary school, he discovered running during his physical education classes and absolutely loved it. He put swimming aside for a bit to try to become a better regional cross-country runner.

A few years later, he decided to try his luck at triathlon and some new objectives gave him the courage and motivation to come back to swimming. He took part in a few European cups both at the juniors and elite level.

For the past seasons he balances 50% triathlon and 50% duathlon, the latter has granted him a few international podiums in the junior competitions.

Recently graduated with a master’s degree in physical education and sports management and training, Nicolas love sharing his passion and dedicating some of his time coaching athlete who strive to learn and progress.

His experience, knowledge and passion will be precious in his ability to help guide your choices in an optimal manner.