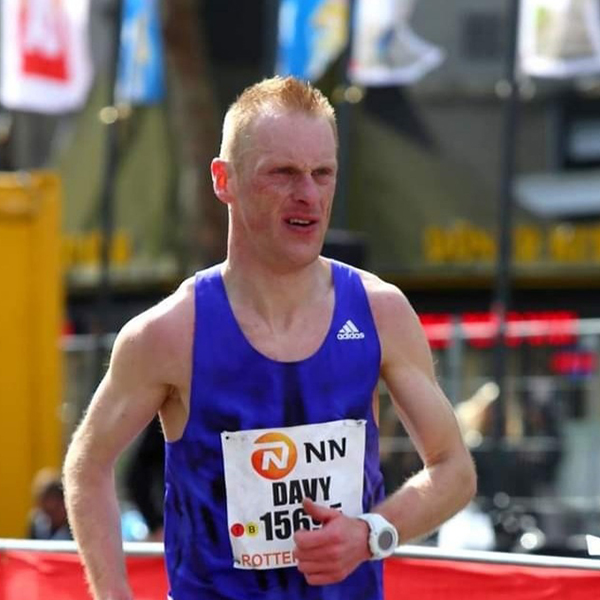 More than passion, Davy was bitten by the running bug since 1996, despite a short stint in duathlon and a short experience as a professional cycling without much success he put down the bicycle to rekindle relationships with his favourite sport, running. From 2013 to 2015, he had many encouraging results.

Riddled with an injury in 2016, he decides to stop running and back to cycling.

With so many years of experience doing sports and being a sales advisor in specialised sport shops, Davy is enthusiastic to be able to share his passion and his experience with you!