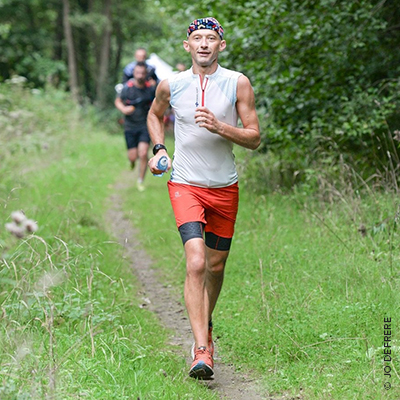 Playing football until he was 16 years old, Freddy Loncar later had running grab all of his attention. Known to be a talented athlete, he was always appreciated for his mental strength and humbleness both in and outside of competition.

A true lover of nature and rich in experience with more than a quarter century in running, his passion would have him wait 45 years before directing himself towards trail running. A discipline that always attracted his attention and allowed him today to explore the world, with races in places such as Kenya and Croatia.

A running advisor and trainer for multiple years, Freddy Loncar was born to share his passion and knowledge with whoever is willing to listen. He is most proud to see happy athletes after a training session.